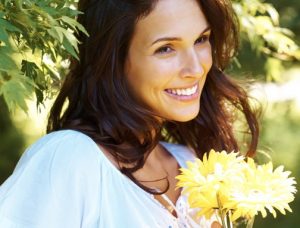 Glutathione has been termed as the “mother of all antioxidants.” The potential benefits of glutathione have become one of the hottest subjects of discussion in both medical and natural health fields. Numerous studies have been conducted to analyze the effects of this powerhouse molecule.

Glutathione (GSH) is a peptide made of three vital amino acids that play various crucial roles in the body. Researchers in the area of longevity believe that it is so important to human health that the level of GSH in the human cells is becoming a predictor of how long a human being will live.

GSH is so critical for health because it is produced in every cell of the body. Experts say that it is the body’s most important antioxidant because it exists within the cell. GHS is vital to maintaining a healthy immune system, but it is not exactly a “nutrient” because the body can produce it from the amino acids.

GSH is responsible for some of the key functions, such as:

In GSH research, one of the prominent areas currently under examination is its role in cancer resistance. According to some studies, elevated levels of glutathione in tumor cells help to protect such cells in breast, colon, bone marrow, larynx, and lung cancers. The reverse is also true because GSH deficiency can create oxidative stress, contributing to cancer development.