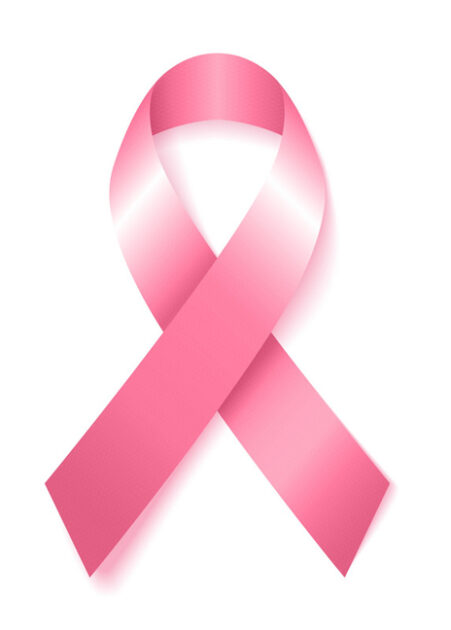 The cells in your body start dividing at an uncontrolled rate when you have cancer. The body’s natural defense against such cells is called tumor suppressor genes. However, oncogenes may form because of mutations that may result in the suppression of tumor suppressor genes or cell reproduction and growth.

The cells begin to rapidly divide when this occurs resulting in large masses or tumors which cause the healthy cells in the body to die. The cancerous cells begin traveling to other body parts using the bloodstream in a process called metastasis.

How Does Low Dose Naltrexone Work for Cancer Patients?

Naltrexone in its traditional dose form of 50 – 100mg is an opioid antagonist. It is used for treating addiction. However, when the medication is used in lower doses, it acts as an anti-inflammatory agent. With increasing research in the effects of LDN in animal and humans, the compound is observed to be useful in several conditions, including cancer.

The full mechanism of LDN is not yet known in cancer patients. However, these are a few proposed potential mechanisms:

Is Low Dose Naltrexone Effective as a Cancer Treatment?

The work of Penn State investigators Ian Zagon and his colleagues is primarily responsible for the discovery of the potential of naltrexone in cancer prevention and treatment. They published evidence that 0.1mg/kg dose of naltrexone in mice could reduce the incidence of neuroblastoma tumor by 66% while slowing growth by 98% and increasing survival by 36%.

In more recent publications, LDN when followed by chemotherapy showed greater reduction in cell viability and number as compared to cells cultured with the drug after chemotherapy. The study published by Liu et al in 2016 also claimed that cells treated with NTX did not result in any significant reductions.

Dr. Bernard Bihari, a leading LDN researcher, reported treating 450 cancer patients with the drug. He claims over 270 patients to have shown significant benefits. Of these, 86 patients showed an objective decrease in the size of the tumor. 125 patients showed signs of being on the path of remission and stabilization.