There are two kinds of capsules to use when putting medicine in a capsule for easier intake by patients. The first type is the gelatin capsules and the second is the vegetable capsules.

Gelatin is a translucent and colorless substance derived from collagen inside animal skin and bones. Gelatin is easily dispersed in stomach acid, making it an easy delivery method for medications.

The other term for gelatin capsules for the people in that business is “Animal Caps” because they derive the gelatin through facilities called “Animal Rendering Plants.” Rendering is a process that converts waste animal tissue into stable, more valuable materials. They render whole animal fatty tissue into purified fats like lard or tallow, for example. The majority of material processed at these plants comes from slaughter houses, however, they also receive tissues from butcher shop trimmings, farms, even restaurant grease. There are even claims out there that rendering plants take in road kill and euthanized pets. 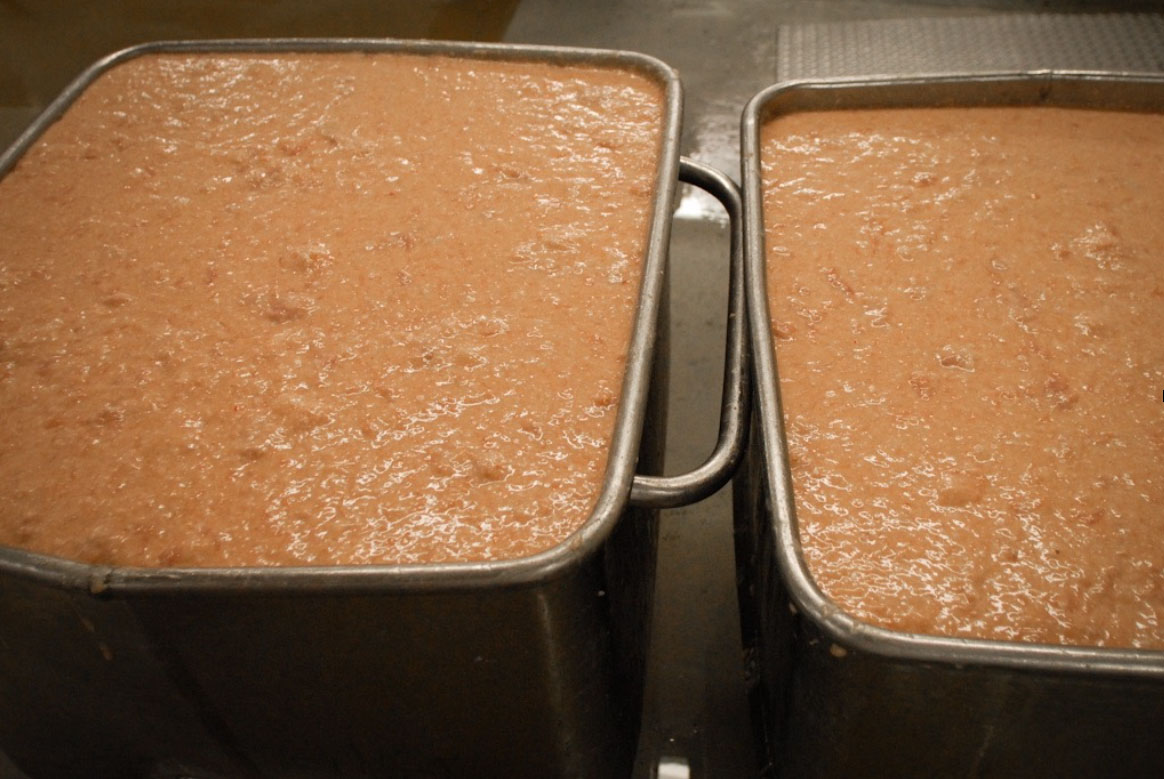 Other Ingredients in Gelatin Capsules

About ten percent of each gelatin capsule also consists of Mono Sodium Glutamate or MSG. So, in essence the gelatin capsules could have a part in causing headaches or migraine headaches in patients. While the experts agree that typical use of MSG does not spike glutamic acid (an excitotoxin) to extremely high levels in adults, they are highly concerned with its potential effects in infants and young children, as well as the long-term neurodegenerative effects of small-to-moderate plasma spikes of MSG in the body. There is also a direct relationship between MSG and weight gain. So, although only 10% of each capsule by weight consists of MSG, I would be concerned about the effects of long-term intake of gelatin capsules on my weight. Gelatin capsules also cause issues for vegetarian patients and patients with dietary restrictions due to the religion they practice because there is no real way to know how the animal was slaughtered and which animal(s) were used in rendering the gelatin, making the gelatin capsules not Kosher, and not Halal.

Vegetable based capsules or made of Hydroxypropyl methylcellulose or HPMC, which is a semi-synthetic inert material consisting of purified water and plant fiber-or cellulose.

Vegetable capsules are plain and straight forward. There is no guess work when using them. You don’t have to worry about what animal the gelatin came from, how the animal died, what part of the animal they used, whether the animal was carrying any diseases. You do not have to wonder whether the vehicle that carries your medication into your body is going to cause you any additional problems, and so on.

All the benefits of vegetable capsules make them a more expensive capsule than gelatin capsules but in my opinion, their benefits far out-weight their higher price.