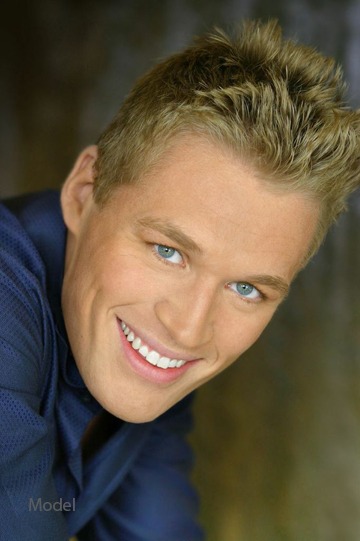 Peptide hormone oxytocin is produced naturally in the human body. The hypothalamus region of the brain makes it, and it gets secreted during social interactions, childbirth process, and sexual intercourse. Oxytocin is sometimes recommended as an oral drug to support the formation of emotional connections, enhance or achieve sexual orgasm, and to assist with certain other behaviors.

Oxytocin facilitates bonding in men, just like it does in women. A 2012 study revealed how fathers can bond more closely with their newborn babies when they receive a boost of oxytocin through a nasal spray. Some other research studies have shown more complex characteristics of oxytocin hormone in men’s behavior.

In one research study, it was found that Dutch students who receive a snort of this “cuddle hormone” because more favorable towards certain Dutch fictional characters. But interestingly, they also became more adverse towards characters with German or Arabic names.

The finding indicates that the social bonding effects of oxytocin are targeted at individuals whom the recipient believes to be a part of their own group or community. The results of this study were published in PNAS journal in 2011.

In another research study, published in the same journal a year earlier involved men who were given a dose of this cuddle hormone and asked to write a description of their mothers. The ones who had a secure relationship with their moms described them as highly caring (after they received the hormone dose).

However, the men with troubled relationships with their moms described them as less caring (after oxytocin dose) than they would usually do. The study showed that the hormone might help in forming social memories because it strengthens past associations, whether good or bad.

The Time magazine published an article a few years ago, which discussed the results of a study that had been conducted at the Proceedings of the National Academy of Sciences. The study revealed that men are often fueled by the natural oxytocin hormone when they are feeling love for their female partners.

The men who were a part of this study did not exhibit similar responses when they were presented with images of strangers, irrespective of how physically attractive they were. This led the researchers to conclude that this cuddle hormone may have a role to play in the monogamous behavior of men.

Researchers found this phenomenon extremely interesting because it has remained an unsolved mystery for long as to why human beings are largely monogamous by nature. Out of all the mammal species, only three percent are monogamous. This has made researchers wonder all along what makes these three percent of the world’s mammals so different.

While more research needs to be done in this area, researchers safely conclude that oxytocin in men and women may have a role to play in what causes them to stick with a single partner of their choice.