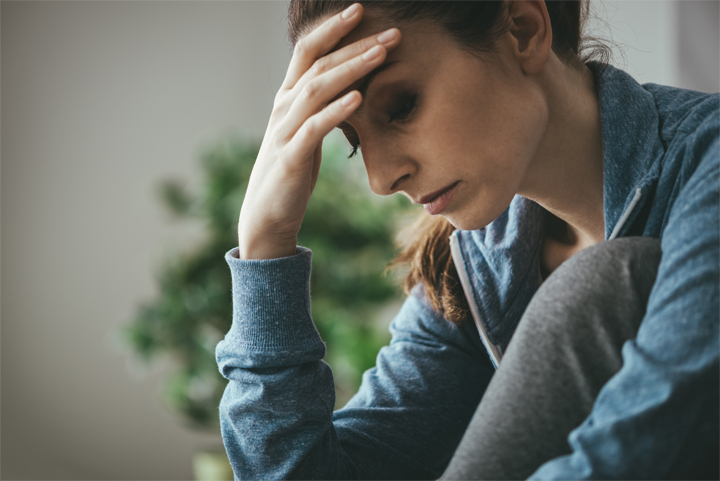 American Integrative Pharmacy provides Low Dose Naltrexone (LDN), Ketamine, and Oxytocin compounds for mental health. These safe and proven compounded medications can be offered in customized dosage and form to match with the patient’s unique requirements.

Department of Psychiatry at the UCLA Kern Medical Center in California, through a retrospective study, found that LDN was efficient in treating collagen disease and co-morbid depression. 5 patients were given a minimum of 4.5 mg LDN on a daily basis for at least a month. 80% patients at week 4 experienced a certain level of improvement. Two patients had Bipolar Type II, one patient had Bipolar Type I and the remaining two were diagnosed with Major Depressive Disorder.

Adding LDN helped improve symptoms with Standard Antidepressant Therapy. A study was performed by Harvard Medical School involving 12 adults with recurrent major depressive disorder. All participants were taking various antidepressants. 1mg LDN was given to 6 subjects while the rest were on a placebo. Improvement was observed through scores on five depression rating scales in patients on LDN as compared to the ones getting a placebo.

German research group in 2015 studies patients with severe dissociative and trauma related disorders. The patients were given 2 – 6mg LDN on a daily basis. Immediate positive effects were reported by 11 of the 15 subjects. 7 patients described long-lasting positive outcomes.

These are a few healing benefits of Ketamine where mental health is concerned:

Oxytocin has a significant role in treating several psychiatric disorders, such as schizophrenia and autism as per a review article published in the Harvard Review of Psychiatry. According to the research review by Dr. David Cochran of University of Massachusetts Medical School and colleagues, oxytocin has several biological effects, including being an important regulator of social behaviors.

Preliminary although encouraging evidence regarding oxytocin is discussed in the study. Oxytocin has been found to be an effective treatment in several mental health conditions. It was particularly found to be helpful in conditions involving impaired social functioning.

Dr. Cochran and colleagues, in the review, found evidence that oxytocin was involved in evaluating and responding to social decision making and social stimuli. It was also prevalent in forming social memories and mediating social interactions in human beings.