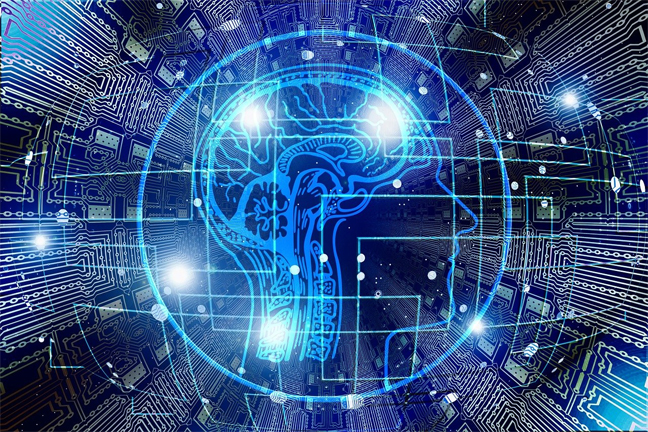 More than 20% people with Parkinson’s disease (PD) and their families come across a common and largely unrecognized challenge – the prevalence of impulse control disorders (ICDs), such as sexual behavior, compulsive gambling, spending, and eating. The presence of PD in such patients can complicate or limit treatment options.

A pilot study was conducted by a team of investigators from the Parkinson’s Disease Research, Education and Clinical Center (PADRECC) at the Philadelphia Veterans Affairs Medical Center and the Perelman School of Medicine at the University of Pennsylvania. The team found that naltrexone, an opioid antagonist could be effective in reducing the ICD symptoms common with PD patients. The results of the pilot study were published in the Neurology journal.

These issues are believed to arise as a result of drugs used for treating the disease. However, it could be because of the disease itself. ICDs can create numerous employment related, financial, personal, and social problems. They can burden caregivers and patients who are already devastated because of Parkinson’s.

A sample size of 50 patients with Parkinson’s disease that began showing ICD symptoms after the initiation of dopamine for the treatment or onset of PD were placed on a 50-100 mg/day dose of naltrexone. Naltrexone was approved by the FDA for treating alcohol dependence in 1994.

Clinical Global Impression-Change (CGI-C) was used for assessing patients. Questionnaire for Impulsive-Compulsive Disorders in Parkinson’s Disease-Rating Scale (QUIP-RS) among other assessment tools was also used for evaluating the results.

Outcome of the study was not definitive with the lead author Daniel Weintraub, MD, an assistant professor of Psychiatry and a Fellow in Penn’s Institute on Aging stating that no benefit was seen by the primary outcome measure (the CGI-C).

However, benefits were seen on the secondary measure (the QUIP-RS). Weintraub explained that ICDs don’t necessarily need to be specific to Parkinson’s. In some cases, it may be specific to the primary medication used in PD patients. It may not be an effect of the disease, but excessive dopamine stimulation.

People can develop ICDs whether or not they have PD if they take medications for the D2 subset of dopamine receptors in the brain.

The pilot study, according to Weintraub, is a promising first step in identifying ICD treatments for patients with PD. It potentially improves their quality of life. The study results show that patients need to clearly think about the primary outcome measures. The study is an encouraging first step.

More studies can now be conducted on the performance of opioid antagonists, such as naltrexone on relieving the behavioral pattern of ICD. Larger and more clinical trials can also be conducted now because of the early promising results of the pilot study.