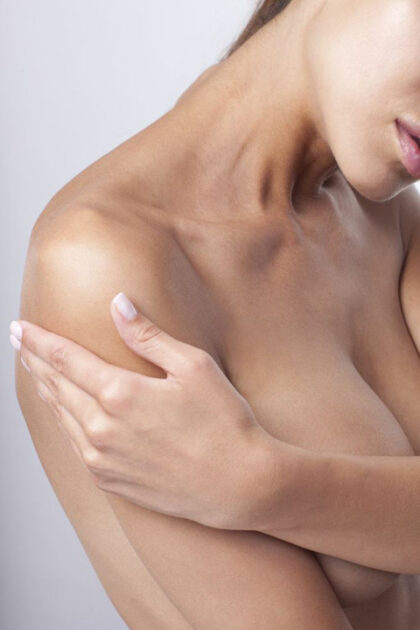 Naltrexone is an effective drug that is capable of blocking the effects of opioids at a normal dose of 50 to 100 milligrams. However, at very low doses, few researchers believe the drug to be helpful in people with chronic fatigue syndrome and fibromyalgia.

LDN or low dose naltrexone is an inexpensive compounding medication that is already available in the market. It has fueled considerable excitement regarding its potential uses.

LDN Use in Fibromyalgia

Positive results are seen in a series of Stanford University studies. The studies showed up to 30% decline in Fibromyalgia symptoms as compared to a placebo. According to researchers, results were best seen in people with high sedimentation rates. This is indicative of the inflammatory response.

High sedimentation rate indicates an overlapping condition since it is not supposed to be elevated in just fibromyalgia. There are results to indicate that low dose naltrexone (LDN) is a well-tolerated drug. This is important since the drug is not FDA approved for fibromyalgia.

LDN Use in Chronic Fatigue Syndrome

LDN has so far not been studied for reducing the symptoms of chronic fatigue syndrome. However, there are several patients and doctors that suggest that they have used it with successful results. Recent evidence points to the LDN’s potential impact on nervous system inflammation.

A small pilot study conducted in 2009 observed the effects of LDN in treating 10 women with fibromyalgia. 4.5mg of LDN was shown to reduce symptoms of fibromyalgia by 30% in this crossover trial as compared to a placebo.

Best improvements were seen in pain and stress levels. However, the medication did not impact concentration, headache, sleep quality, and sadness. The patients were placed on LDN for 8 weeks. Peak effect of the medication occurred after a month of treatment.

Greater reduction in pain was seen in a randomized, placebo controlled, double blind trial in 31 women with LDN treatment. A third of patients reported improvements in both pain and fatigue with LDN.

In another crossover trial involving 8 fibromyalgia patients published in 2017, it was seen that 8 weeks of the treatment helped in reducing proinflammatory cytokines. A 15% reduction in pain was also reported by the women. Side effects were mild, rare, and temporary in all the above-mentioned studies. LDN is relatively cheaper because its patent expired years ago. It costs almost $40 less per month.

LDN can be used for more than treating symptoms. The drug has been shown to regulate the immune system, restore normal endorphin levels and reduce CNS inflammation. These play a significant role in the fibromyalgia etiology.