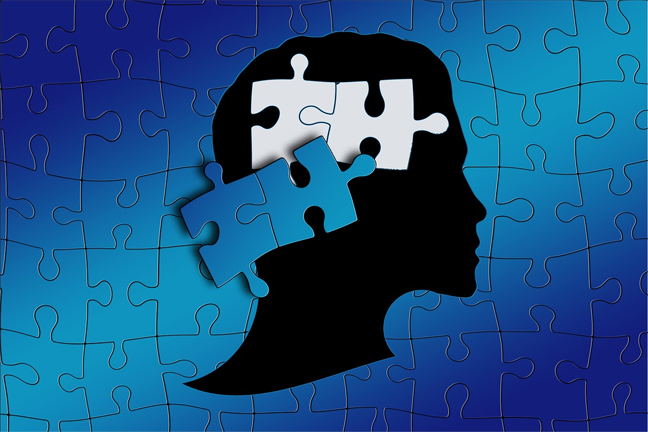 Low dose naltrexone (LDN) exhibit benefits in a number of conditions, such as autism. Approximately, 1 in every 59 children in the United States is diagnosed with ASD or autism spectrum disorder. ASD is said to be 4 times more common in males than females. This is irrespective of ethnic, race, or socioeconomic preference.

What Does Autism Spectrum Disorder Mean?

Autism spectrum disorder (ASD) refers to a group of developmental disabilities that used to be diagnosed separately earlier. Many people prefer using the term autism instead of ASD since the word ‘disorder’ has negative connotations attached to it.

The following are included in ASD – Asperger’s syndrome, autistic disorder, childhood disintegrative disorder, and a not yet specified form of pervasive developmental disorder.

Issues with verbal and non-verbal communication along with impaired social interaction are a few characterizations of ASD. This results in difficulty to communicate and interact with people. Autism affects the social, cognitive, emotional, and physical health of individuals. It influences the nervous system which can result in trouble at work or school.

The world is perceived differently by people with autism. The symptoms of this condition range from disabling to mild and may begin appearing from 0 – 3 years of age.

The FDA first approved naltrexone in 1984 for treating opioid addiction. It was later discovered that low dose naltrexone (a tenth of the usual dose) had immune modulating effects. LDN is a safe alternative because of fewer side effects and low abuse potential.

The drug is also cost effective since only a tiny amount is required. Research on LDN has demonstrated considerable improvement in several diseases, such as Crohn’s disease, cancer, chronic fatigue, Lyme disease, and fibromyalgia among others. It has shown promising results in children with autism as well.

Effects of LDN on Autism

LDN acts as an effective pharmacologic intervention in patients with autism. 75% parents of autistic children surveyed reported that LDN delivered overall beneficial results. There were significant improvements in communication, cognition, and socialization. Additional positive effects were also reported, such as decline in inattention, restlessness, hyperactivity, and aggression.

LDN can potentially help with self-injurious behavior as well. It is described as a non-addicting, safe, and inexpensive immunomodulating and behavioral treatment.

Researchers found that children benefited the most from LDN dosage between 0.5mg to 2mg per kilogram per day. The drug helped with self-injurious behaviors at this dosing regimen. With that said, there was also a reduction in agitation, hyperactivity, temper tantrum, stereotyped behavior, and social withdrawal.

Although a large part of the literature studied by researchers involved short term durations and small sample size. The studies concluded that naltrexone therapy trial can be beneficial for children with low as well as high functioning autism symptoms.