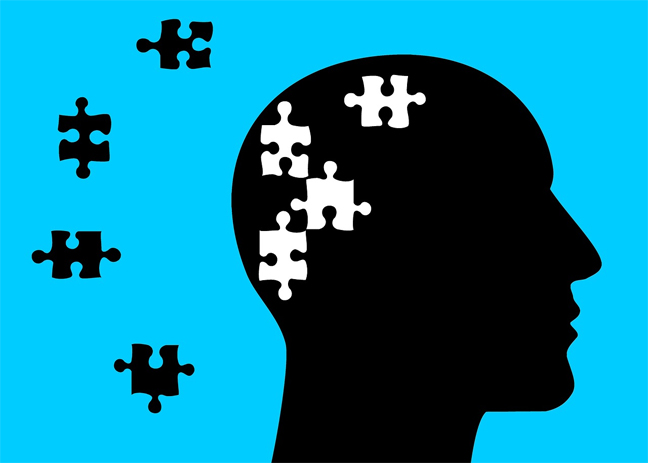 Alzheimer’s is one of the most common causes of dementia. This is a general term given to loss of cognitive abilities and memory when it becomes serious enough to start affecting daily life. 60 to 80% dementia cases suffer from Alzheimer’s. This is a progressive disease where symptoms of dementia worsen gradually over a few years.

In the early stages, memory loss related to dementia is mild. However, individuals may lose their ability to carry on with a conversation and respond to the environment in late-stage Alzheimer’s. In the United States, Alzheimer’s is the sixth leading cause of death.

Clinicians have increasingly started prescribing low-dose naltrexone for treating neurodegenerative diseases and autoimmune conditions among other challenging illnesses. This includes Alzheimer’s. Low dose naltrexone (LDN) is a safe and well tolerated compounding therapy as compared to other typical drugs used for the condition. This has made LDN a valuable tool and an important focus in ongoing research.

LDN is an unusual medication since its popularity has grown by patients making grass root efforts rather than through regular top-down marketing done by pharmaceutical companies of new drugs. This is why clinical and anecdotal evidence of the effectiveness of LDN surpasses available scientific literature.

This can be a cause for concern since medical practitioners prefer using evidence-based drugs on patients that have been extensively studied. Fortunately, there is sufficient safety data from the FDA approval process regarding full-dose naltrexone. All the evidence collected for LDN shows that the drug is well tolerated and extremely safe.

LDN has become an effective option because of the demonstrably toxic effects of existing treatments. Autoimmune conditions, such as Graves’ disease, Hashimoto’s thyroiditis, lupus, rheumatoid arthritis, ulcerative colitis, and psoriasis are a few autoimmune diseases that have responded well to LDN. The same also holds true for neurodegenerative diseases such as Alzheimer’s and Parkinson’s as well.

Alzheimer’s shares a similar underlying disease process of inflammation and immune dysregulation. It’s not a huge surprise for LDN to be an effective treatment regardless of the differences in disease presentation.

Several mechanisms make LDN an effective treatment for neurodegenerative disorders such as Alzheimer’s. Primarily the benefits can be expressed through two activities – reducing inflammation in the central nervous system (CNS) and increasing endogenous opioid activity.

LDN has a unique action mechanism of suppressing microglial activity. Microglia are the central nervous system’s primary immune cells and are responsible for creating inflammation as a response to injury or pathogens. Microglia when activated secretes various factors, like prostaglandins, nitric oxide, pro-inflammatory cytokines, and excitatory amino acids.