About Oxytocin The ‘Cuddle Hormone’ 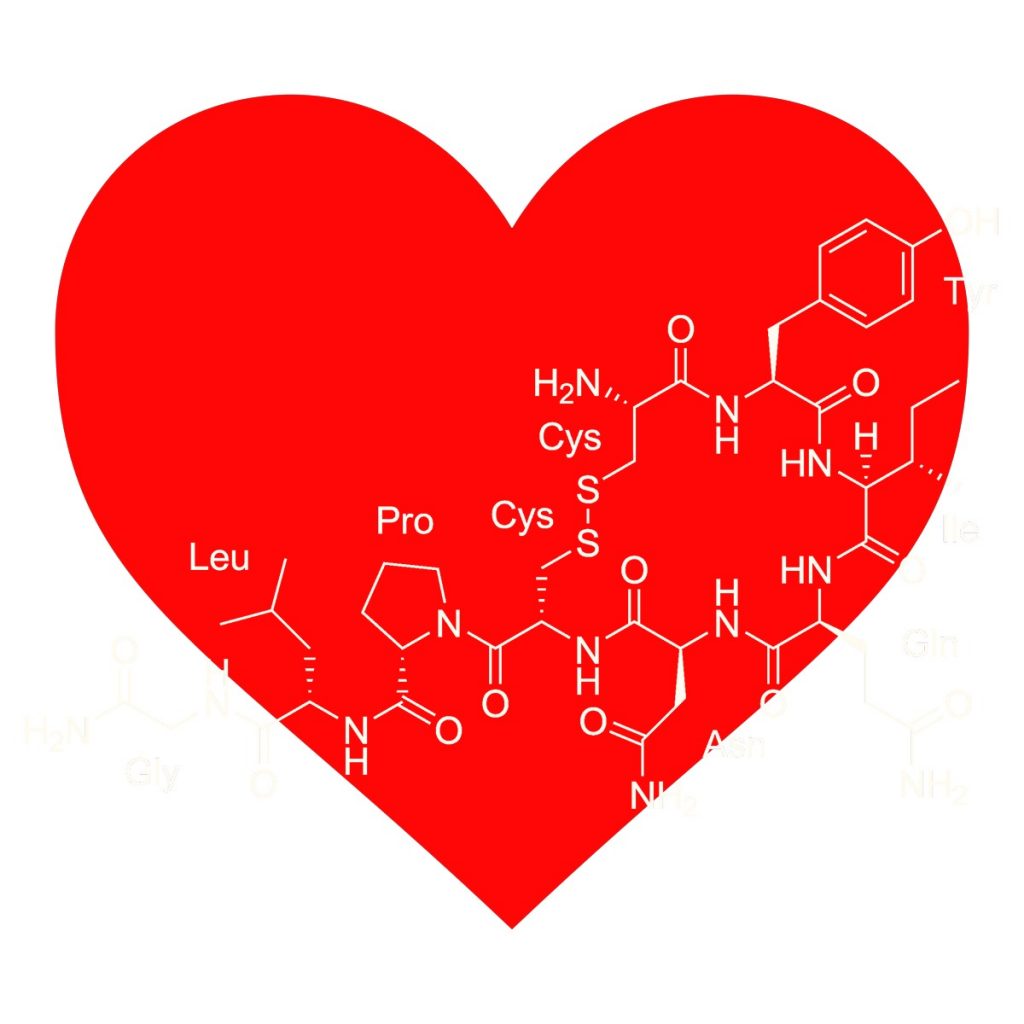 Oxytocin hormone is secreted by the pituitary gland posterior lobe. This gland is a tiny structure that is present at the base of the brain. Oxytocin is commonly called the “love hormone” or the “cuddle hormone” because it gets secreted when people bond socially or snuggle up to each other. Oxytocin surge can occur even when you are playing with your dog, as per a study published in the Hormones and Behavior journal in 2009.

Oxytocin is also known to intensify old memories of bonding or relationships gone bad. It can also sometimes make people less accommodating of others whom they perceive as outsiders. So, depending on your environment, you may feel cuddly or suspicious of others because of oxytocin.

Oxytocin plays a significant role in a woman’s life and well-being. According to Larry Young, a neuroscientist at Emory University, this hormone is a peptide created in the brain, which has a role to play in the birth process as well as in nursing.

Oxytocin hormone helps cause uterine contractions during labor and enables the uterus shrinkage after childbirth. When the breast suckling by an infant takes place, it releases oxytocin in the mother’s body, which signals the brain to “let down” milk so that the baby can drink it. This cuddle hormone also promotes the bonding between the mother and the child.

Oxytocin not only works for women, but also promotes bonding in men. A research study in 2012 showed that dads who received a boost of this cuddle hormone through a nasal spray engaged more closely with their five-month old babies compared to dads who were not given oxytocin.

Nasal sprays to provide oxytocin hormone have been used over the years to address various conditions as well as to improve bonding and relationships. The sprays have been used for treating autism, which is a neurological disorder involving social functioning challenges. A research study published in PNAS journal in 2013 gave a dose of oxytocin to kids and teens with autism.

The participants were asked to identify emotions based on images of people’s eyes. Although the participants could not identify the emotions in a better way after the oxytocin dose, but the areas of their brains related to social interaction became positively active. This heightened processing of emotions could indicate that oxytocin bursts might support behavioral therapy for children with autism.